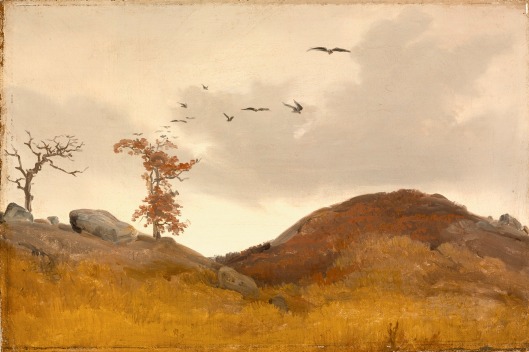 That on you is fallen the shadow,
And not upon the Name;
That though we scatter and though we fly,
And you hang over us like the sky,
You are more tired of victory,
Than we are tired of shame.

That though you hunt the Christian man
Like a hare on the hill-side,
The hare has still more heart to run
Than you have heart to ride.

That though all lances split on you,
All swords be heaved in vain,
We have more lust again to lose
Than you to win again.

-G.K. Chesterton, The Ballad of the White Horse

Why I Am Writing

Q. What was your first contact with the Hapsburgs, and what began The War for Christendom book series?

About two years ago, I (a Catholic writer with no published works to speak of- yet) wrote a short story entitled The Citadel. Set in the not too distant future, The Citadel is the story of a recently elected Pontiff forced to flee Rome, pursued by the combined forces of Islam and a corrupted United Nations, as told through the eyes of the young general of the Pope’s guard. A general named John Lorran. END_OF_DOCUMENT_TOKEN_TO_BE_REPLACED

Just War in THE WAR FOR CHRISTENDOM

“The true soldier fights not because he hates what is in front of him, but because he loves what is behind him.” – G.K. Chesterton

The Crusades are often looked upon now days as an unjust aggression against a peaceful and superior culture. Yet that culture had invaded the Catholic Roman Empire, and had threatened to utterly destroy it. Good Catholic men (each with his wife’s permission, of course) would go forth to fight and more importantly to defend the remnants of true Civilization left to them (see my previous post on The Crusader Count). Now in our Modern Times we are externally more civilized, yet can we today defend the much fewer remnants of true Civilization left to us? END_OF_DOCUMENT_TOKEN_TO_BE_REPLACED 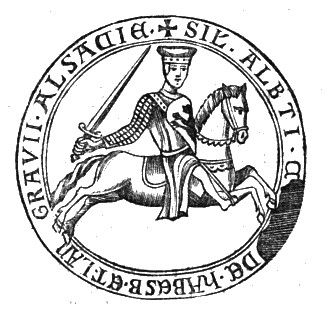 “My sons, cultivate truth and piety; give no ear to evil counselors, never engage in unnecessary war, but when you are involved in war be strong and brave. Love peace even better than your own personal interests. Remember that the counts of Hapsburg did not attain their heights of reputation and glory by fraud, insolence or selfishness, but by courage and devotion to the public weal. As long as you follow their footsteps, you will not only retain, but augment, the possessions and dignities of your illustrious ancestors.”–Speech of Albrecht IV to his three sons, as attributed in The Empire of Austria; Its Rise and Present Power, by John S. C. Abbott.

Albrecht was the seventh count of Hapsburg and a count of Kyburg, the father of Holy Roman Emperor and King Rudolf I. When the call went forth from Theobald of Navarre the Count of Champagne for a Crusade in the Holy Land, Albrecht with his knights joined him. They went Southward from Acre and Albrecht fell in battle at Ascalon on the 13th of December 1239. This brave lord bequeathed both his courage and his wisdom (for which he was renowned) to his son Rudolf, who became arguably the greatest of the medieval Hapsburgs, and for his piety was rewarded by God.

In the first video below you will find one of the Crusader Songs of Theobald of Navarre, whom some call one of the greatest of medieval poets.

The second video is the Palästinalied by Wather von der Vogelweide, written about the same period.

Christians, Jews, and Muslims make this claim
God ordered it so, for His Triune Name
Our cause is right, for Christ we fight
And God in holy might will grant our right