Nationalism is also present wherever the nation is ranked above communities of even higher value, such as larger communities of people or mankind as a whole… The horrible heresy of nationalism not only destroys the unity of the West, but also corrodes each individual nation from within.

The authors of the so-called Paris Statement or “A Europe We Can Believe In” seem to believe that the true meaning of Europe is incompatible with “political empire” and that “resistance to empire” is part of invaluable heritage which Europe is losing to the “faux Christendom of universal human rights”. The authors admit that the “allure of the imperial form endured,” but that “the nation-state prevailed, the political form that joins peoplehood with sovereignty.” Yet is this really true? Is the nation-state “the hallmark of European civilization” that this manifesto claims it to be?

END_OF_DOCUMENT_TOKEN_TO_BE_REPLACED

Catholic Civilization, Europe, Europe is the Empire, Unity in diversity

It is the teaching of history that when the Church pervaded with her spirit the ancient and barbarous nations of Europe, little by little the many and varied differences that divided them were diminished and their quarrels extinguished; in time they formed a homogeneous society from which sprang Christian Europe which, under the guidance and auspices of the Church, whilst preserving a diversity of nations, tended to a unity that favoured its prosperity and glory. On this point St. Augustine well says: “This celestial city, in its life here on earth, calls to itself citizens of every nation, and forms out of all the peoples one varied society; it is not harassed by differences in customs, laws and institutions, which serve to attainment or the maintenance of peace on earth; it neither rends nor destroys anything but rather guards all and adapts itself to all; however these things may vary among the nations, they are all directed to the same end of peace on earth as long as they do not hinder the exercise of religion, which teaches the worship of the true supreme God.” And the same holy Doctor thus addresses the Church: “Citizens, peoples and all men, thou, recalling their common origin, shalt not only unite among themselves, but shalt make them brothers.”

Recently I came across the essay Europe and Its Discontents written by our Holy Father Benedict XVI, and published in First Things Magazine back in 2006. With the current crisis in Europe, it is imperative that Benedict’s keen understanding of the historical meaning of the West is more widely understood:

Europe is a geographic term only in a secondary sense: Europe is rather a cultural and historical concept.

END_OF_DOCUMENT_TOKEN_TO_BE_REPLACED

Recently our Holy Father Francis remarked in a French interview:

The only continent that can bring about a certain unity to the world is Europe. China has perhaps a more ancient, deeper, culture. But only Europe has a vocation towards universality and service.

END_OF_DOCUMENT_TOKEN_TO_BE_REPLACED 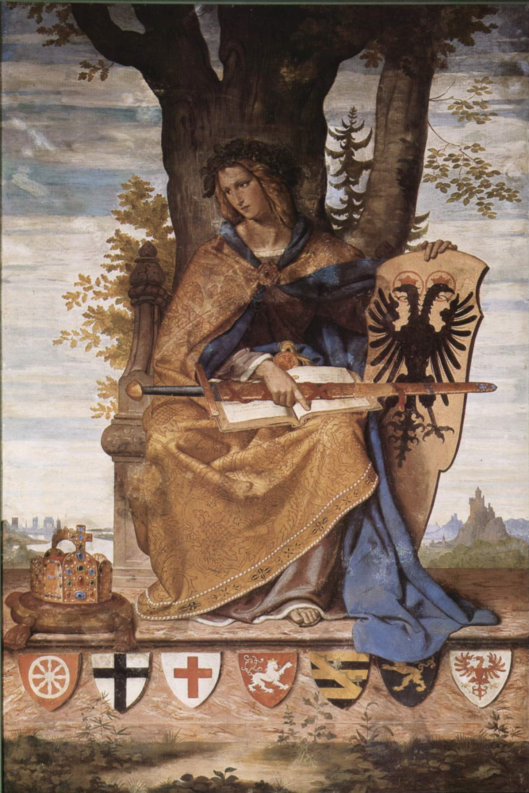 The broad modern mind will often narrow or even restrict ideas. I suppose it is a natural consequence of trying to cram all ideas equally into one’s head. The modern mind has narrowed the idea of Europe to an arbitrary geographical area and called it a continent. But let me tell you a secret; Europe is not a continent. Europe is a way of life.