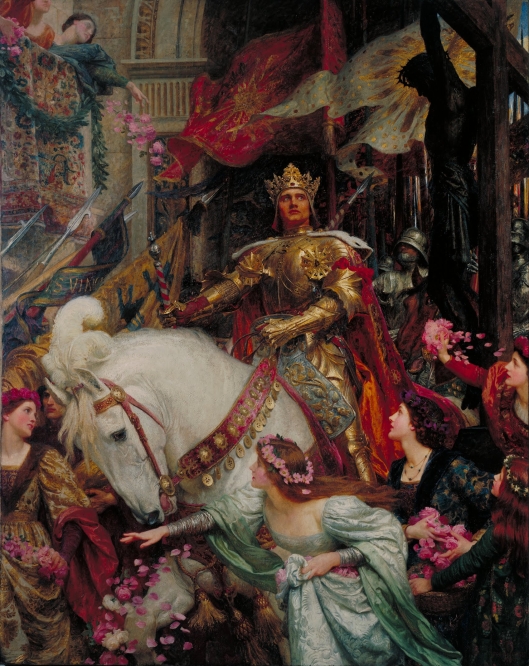 The root is liber (“free”). The term liberalis (and liberalitas) implies generosity in intellectual and material matters. The sentence “he gave liberally” means that the person in question gave with both hands. In this sense liberality is an “aristocratic” virtue. An illiberal person is avaricious, petty-minded, tight-fisted, self-centered. Up to the beginning of the Nineteenth century the word “liberal” figured neither in politics nor really in economics.

It has become very popular among the new wave of Integralists and other counter-cultural political groups to speak of a “post-liberal” world or order in politics. This conception of history presupposes a vast triumph of so-called Liberalism in the general World Order which has created such dissatisfaction that it is on the brink of collapse. It identifies the main problem of Modernity as political and economic “Liberalism”, the collapse of which has opened many opportunities for those of a Catholic political orientation to exploit the “Liberal” state for their own ends. Abandon the hopeless task fighting the centralizing administration and embrace it, has become the new rallying cry. On the surface this all seems very appealing, name the enemy and use his own weapons and successes against him. While some might question the efficacy of using the very tactics of the Liberal State, very few realize the fundamental problem; that the Liberal World Order that is now supposedly collapsing never actually existed in the first place.