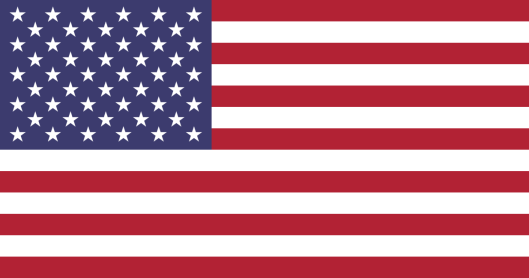 Nor, perchance did the fact which We now recall take place without some design of divine Providence. Precisely at the epoch when the American colonies, having, with Catholic aid, achieved liberty and independence, coalesced into a constitutional Republic the ecclesiastical hierarchy was happily established amongst you; and at the very time when the popular suffrage placed the great Washington at the helm of the Republic, the first bishop was set by apostolic authority over the American Church. The well-known friendship and familiar intercourse which subsisted between these two men seems to be an evidence that the United States ought to be conjoined in concord and amity with the Catholic Church. And not without cause; for without morality the State cannot endure-a truth which that illustrious citizen of yours, whom We have just mentioned, with a keenness of insight worthy of his genius and statesmanship perceived and proclaimed. But the best and strongest support of morality is religion. She, by her very nature, guards and defends all the principles on which duties are founded, and setting before us the motives most powerful to influence us, commands us to live virtuously and forbids us to transgress. Now what is the Church other than a legitimate society, founded by the will and ordinance of Jesus Christ for the preservation of morality and the defence of religion? For this reason have We repeatedly endeavored, from the summit of the pontifical dignity, to inculcate that the Church, whilst directly and immediately aiming at the salvation of souls and the beatitude which is to be attained in heaven, is yet, even in the order of temporal things, the fountain of blessings so numerous and great that they could not have been greater or more numerous had the original purpose of her institution been the pursuit of happiness during the life which is spent on earth.