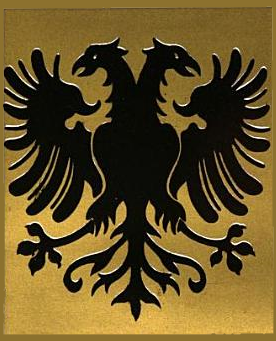 Patriotism, not nationalism, is the ideal political attachment. The patriot is proud of and happy about his country and the variety of cultures, languages, races, institutions, estates and classes, traditions and opinions it harbors. The nationalist is in danger of considering himself (as part of a collective unit) superior to the members of other nationalities (ethnic groups). He comes dangerously close to the racist. His loyalties have taken on a horizontal rather than a vertical character.

Nationalism is a “natural” tendency: the nation is the cultural group one is born into (natus). The patriot, however, takes a supranatural, an ethical stand. He vows loyalty and affection to the country of his birth, of his forebears, or to an adopted fatherland. Indeed, there are great countries on this globe which have grown by virtue of choice and adoption on the part of their citizens rather than by birthrates.

Nationalism (and racism) have repeatedly created dissent, rebellion, and wars. The modern “popular” mass-war has ideological or nationalistic roots and sometimes even racist undertones.

6 thoughts on “Patriotism and Nationalism: Ordered Love of Country and Disordered Attachment to Nation”